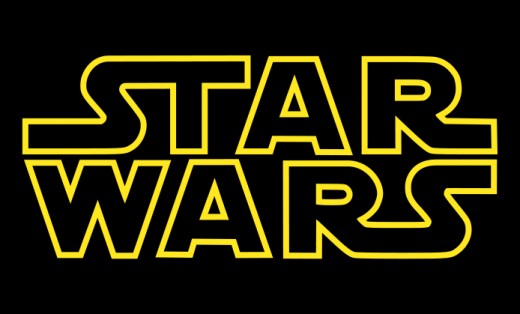 Star Wars: The Force Awakens has already made over $238,000,000 since premiering. The majority of this success has to be credited to the Disney’s brilliant marketing strategy and the millions of life long fans of the series.

These fans are serious about Star Wars. An online campaign was started over two months ago to encourage people not to reveal any film spoilers.

No, posting #StarWarsForceAwakens spoilers is not a crime. Yes, it should be. We enforce the laws – we don’t make them. Sorry.

As a result, the Star Wars frenzy has managed to invade everything.

Pres. Obama: “Alright everybody, I’ve got to get to @starwars!” #StarWars #TheForceAwakens pic.twitter.com/UJzb0IZiYE

We now have two trees: one dedicated solely to #starwars ornaments #nerds pic.twitter.com/mMRIOwOTdQ

Watch the first official trailer here! (As if you haven’t already seen it!)

Let us know how you celebrate Star Wars. Leave us a comment.