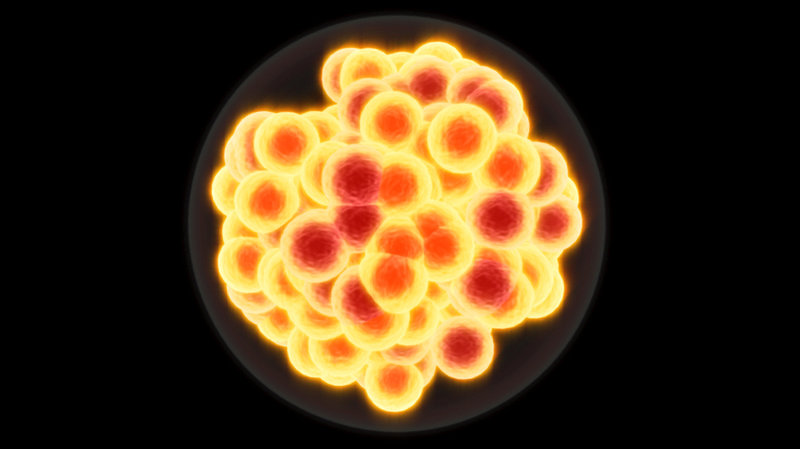 The introduction of never-before-seen elements is, arguably, the biggest chemistry breakthrough of the century. The American IUPAC (International Union of Pure and Applied Physics) made the announcement on December 30, after their own scientists confirmed four new additions to the periodic table. In the next two months, the discoverers will need to come up with appropriate names for elements 113, 115, 117 and 118, which are currently referred to by temporary working names (unutrium, unuseptium, ununoctium and unupentium, respectively).

In 2011, American and Russian physicists collaborated to create two similarly structured elements – livermorium and flerovium – but the recent discovery is especially significant. It implies the completion of the 7th row of the periodic table. All six recently-discovered atoms are super-heavy, which means their nuclei contain more protons than Uranium.

As you can probably guess, a stable version of elements 112-118 might have revolutionized nuclear power. Sure, a breakthrough of such significance has many other implications but progress in the field of alternative energy research is definitely a major reason to be excited about the discovery. Another consequence is that, once the elements are officially named, all of today’s chemistry textbooks will instantly become obsolete.

How Were They Discovered?

Mendeleev, the original creator of the periodic table, couldn’t possibly include these elements because, unlike the other 112, they do not occur in nature. All four would be impossible to discover without the use of particle accelerators. Due to the fact that these substances exist for just a fraction of a second, it took years to confirm their existence.

The discovery was made by a collaboration of Japanese, American and Russian chemists, who collided nuclei of certain light elements at 10-15% the speed of light. The result – unstable, super-heavy elements that decay almost instantly but are, by definition, atoms.

Discovery of Element 113 has been fully attributed to the Japanese team of Riken institute, although the Russian-American group claimed to have produced it over a decade ago, in 2003. That time, the IUPAC dismissed the claim because the organization’s scientists couldn’t reproduce the process. Additionally, though it can actually be created at will, Unutrium only exists for a hundredth of one millisecond. No one seems to be holding any grudges but the California team has mentioned the fiasco numerous times during interviews. Most likely, they decided to let it go considering that their team got full credit for elements 114-118.

Unutrium (113) will be the first to be named by Asia-based scientists. According to IUPAC guidelines, the name has to end in a familiar suffix (-ium, -gen, etc.) and be based on a name, mythical creature/belief or place. So, considering the uniqueness of Japanese culture, we can expect something quite eccentric, though it probably won’t be easy to pronounce.