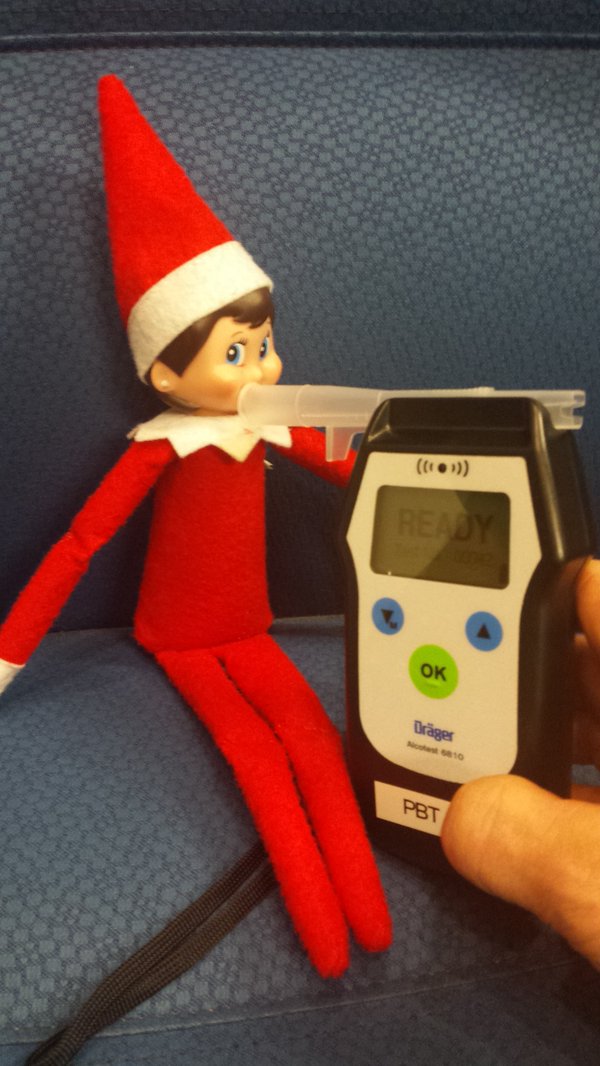 Twitter is home to some funny posts. Here are the top 20 posts of 2015 made from police departments around the country.

Think they’ll make us drive this on patrol???? pic.twitter.com/7hMhRZ7FRz

Let’s Make this Thief a #YouTube Star and Identify Her! https://t.co/USDmvo4C5e

In The Community: BPD Ice Cream Truck Made One Final Stop Before First Day of School http://t.co/4K2Y2P0FyE pic.twitter.com/i05qGbG5gF

K9 Dutch in the #K9TrickorTreat,RT to vote for Dutch, just don’t blow his cover! #sacpd pic.twitter.com/8c0yRS7Th0

Enjoy a cup of coffee today. Just don’t try to drive with this cup in your hands. #NationalCoffeeDay pic.twitter.com/CWLqGTiqCa

WANTED: This dress to stop appearing in our feed (Even though we’d look simply ravishing in it) #BlueAndBlack pic.twitter.com/o7ZU3sIeL1

It’s National Nachos Day! HPD has its very own nacho… Mounted Patrol’s Nacho Dupre that is. Looks like Justice… https://t.co/JA0kg2jxb2

Let’s make it a good one. pic.twitter.com/XPRCilrO73

K9 Timmy trying to go incognito before the vet’s office. Checked for an earache, but the doc gave him the all-clear pic.twitter.com/nkJkO1Lhpw

Even elves must drink responsibly. At 0.08 ho-ho-ho can became a big no-no-no. pic.twitter.com/lOEgvDoaq7

The view from S/B Roosevelt Blvd . Mario immediately regretted his decision to travel. Wait for it to clear, folks! pic.twitter.com/LEWuEBuHiD

No, posting #StarWarsForceAwakens spoilers is not a crime. Yes, it should be. We enforce the laws – we don’t make them. Sorry.

What’s the best tweet from a police department you have ever seen? Let us know!