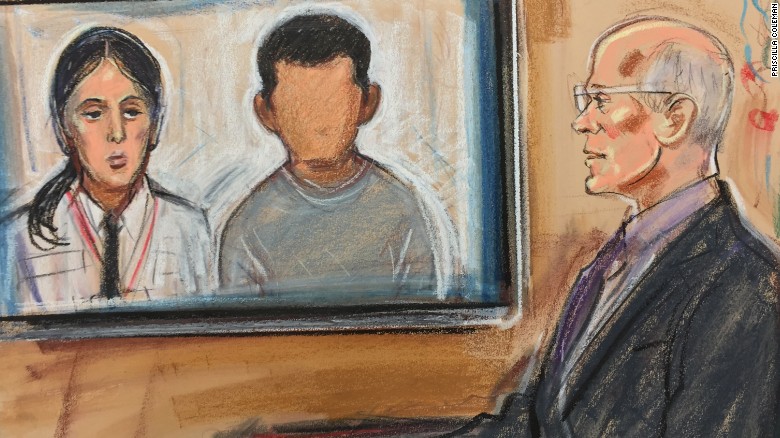 The unidentified boy was jailed for life for the attack he planned to carry on Australia Anzac Day. Wait till you hear the horrific details.

A British teenager plotted an attack to behead a police officer in broad daylight. The execution of the plan was to be carried out by someone else. The plan was devised through a social media website. Thankfully, the plan was foiled when police fortunately decrypted the boy’s messages. The police weren’t even aware of the threat; they were simply investigating some other threats made by the boy.

The plan was to behead an officer in front of thousands of people. If carried out, it could’ve devastated Australia. The most bizarre twist is: it was plotted by a boy of 16 from the other side of the world!

Tony Mole, Chief Superintendent of England’s North West Counter Terrorism Unit said the crime was “quite shocking since the plotter was extremely young”.

According to reports, Sevdet Besim, 18 year old boy, residing in Melbourne was supposed to carry out attacks.

The plotter’s parents, divorced said they had no idea that their son had become so radical until they heard from the police.

It is worth mentioning that global terrorist organizations like ISIS and Al-Qaeda recruit through online social media like Facebook, Twitter, LinkedIn, Zing and others. Recently, many countries have devised a system that monitors these social networking sites and anything threatening is red flagged. That is how the authorities caught the 16 year old boy.