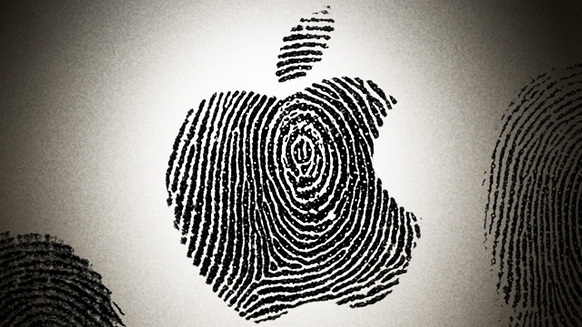 Marketing their new policy, Apple makes it clear that it doesn’t sell its customer profiles to advertisers, like its rivals. They give reference to Google Maps. Android’s Google app that tracks the location and trips and then creates a profile about it. It links the users travelling habit together. Based on that link Google advertises “suitable option” to the consumer.

Apple claims that Apple Maps, unlike Google Maps separates the users’ travel into segments. There is no “profiling” of how user travels.

Here are the highlights of Apple’s new security features:

“A 100% security is nothing but a myth. Nothing is completely and unassailably secure. Apple’s new branding of its security features is a clever marketing strategy.  These days, things can be stolen without being physically taken. The whole definition of stealing has been changed. Everything is digital, which means that we have to put in extra security. Mobile phones are generally vulnerable. Even if someone cannot hack into your account, he can get enough information legally than he should. Both Android and Apple are doing nothing to protect their consumers’ privacy.”