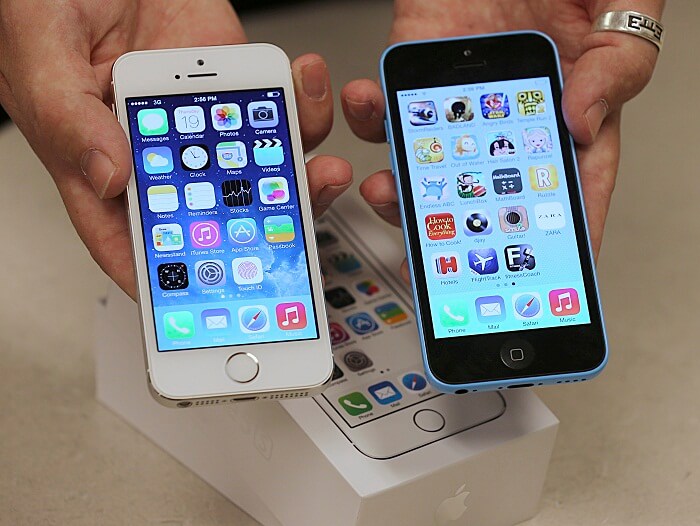 The days of the release of iOS 7.1 and KitKat 4.4are drawing near. The excitement is building up and techies are on their toes, waiting. Such updates are game changing. You can be certain that something big is on the horizon with such updates.  Exciting times as we are not only waiting for one but two giants: iOS 7.1 and Android Kitkat 4.4.

At the end of the day it is all about Android Vs. iPhone. This article is not about head to head comparison of pros and cons (I mean how can there be one since the two updates are yet to come out). It is merely an analysis of the expectancy. How iOS 7.1 fair and what will is the anticipation regarding Kitkat 4.4 – Will these updates keeping the momentum going for Android and iPhone?

Despite recent criticism on Apple, these two giants Apple and Android have always gone head to head. For example,one area the iPhone 5S and iOS 7.1 had the lead in was the camera quality but the new Android 4.4.1 update has significantly improved the camera on the Nexus 5 making it sharper and easily on a par with the image quality the iPhone can produce.

Leading uptoiOS 7.1, Apple was in a rut – in hardware terms, they still are. Like many other smartphone freaks, I found the rumors regarding iOS 7.1 a welcome change. Apple and iPhone need that change. Even iOS 7 was not all bad;people did criticize the update aesthetically, but functionality wise; it was a top-notch piece of software.  And impact wise, iOS 7 still hasn’t become the “old news” yet. So Apple did hit the nail and my guess would be that they would look to build on that with iOS 7.1.

There haven’t been much innovations in iPhone since its rise in 2007 but iOS 7.1 is sure to provide that break. It will give us some enhanced features such as advanced camera controlling options.

The Beta version of iOS 7.1 had eye-catching features like new Siri voices. And the very annoying “connect to iTunes over USB to re-enable Wi-Fi Sync” is also not shown after updates. However, some testers and developers did say that Bluetooth still remains a problem.

Keeping all the indications in sight, I think iOS 7.1 ought to be very exciting.

Android Kitkat 4.4 – what is coming our way?

These days, people are more excited by Android updates over iOS updates. It has been quite a buildup to Kitkat 4.4’s release. It was announced more than six months ago and everyone is on the edge of their seats – it can come out any day now!

As you’d expect from Android, the update will be rich with features and innovations. The design and interface images released show that it is sleek and classy. It will also have advanced voice recognition commands for example, in order to start a voice search you only have to say “OK Google”. You can even play music through voice commands. Then there is an advanced multitasking feature which makes the phone more efficient, user-friendly and fast.

All the evidence points to the fact: Android Kitkat 4.4 would be worth the wait.