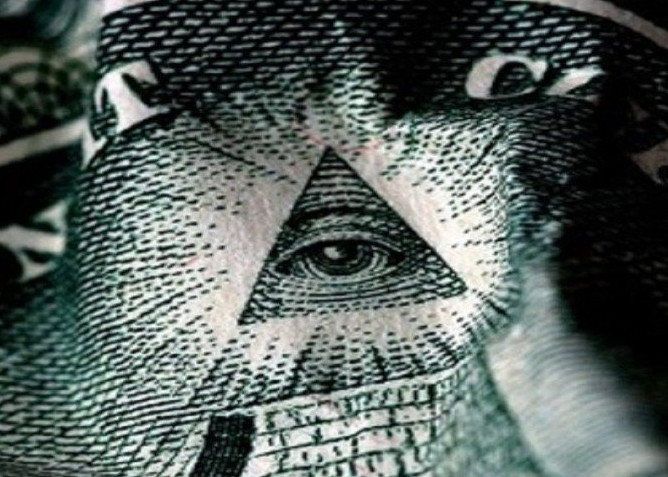 The Edward Snowden leak revelation is still fresh in everyone’s mind but most people still aren’t aware of all the report’s implications. The Deputy Director of the surveillance association has previously dismissed rumors or unlawful phone taps and Internet spyware affecting most Americans and many overseas citizens. They stated that the NSA used software to detect meta-date (keywords) that identified terrorist communications. According to him, no innocent citizens could ever be spied on by NSA employees.

However, the documents leaked by Snowden confirmed suspicions about the wide reach of the program. Once their software picked up any single word or phrase that may or may not have something to do with terrorism, an NSA agent began monitoring and listening in to that person’s phone. Additionally, another set of agents got access to all the contacts of the “possible terrorist” and the contacts of all of those people. As such, thousands of government employees had access to virtually every phone conversation in the U.S.