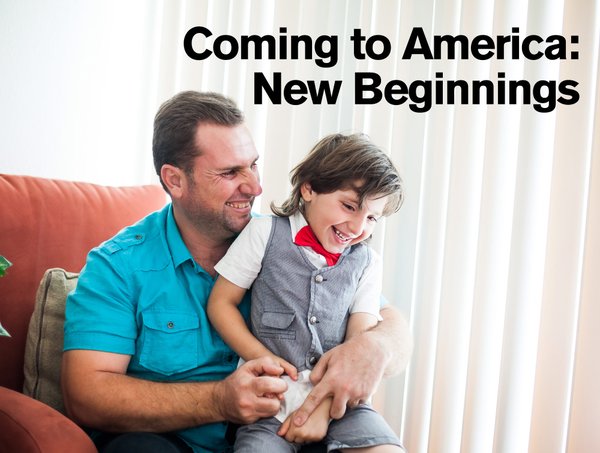 While you have may heard about the Refugee or Immigration Crisis, you probably don’t know what a refugee actually is. The process of becoming a refugee is a long, hard, and complicated road. So here is a basic overview of what a refugee experiences during this process.

Leaving Home
There are lots of reasons that people are forced to leave their homes. This is called “mass displacement”.

Some of the current situations that create mass displacement, according to the International Rescue Committee:
-Natural Disasters/Disease: Earthquakes(Nepal, Afghanistan, Haiti, Pakistan), Ebola(West Africa)

These are just a few of the problems that cause people to fear for their lives if they stay in their homelands.

The Escape
Getting away from one of these situations is difficult. Some refugees manage to find camps within their own countries. Others seek aid from neighboring nations and organizations.
Some cross in “boats”.

Others simply make a run for it.

To be classified, an individual must first register with the UNHCR or another international refugee aid agency.

Amnesty International describes:
Migrants: “moves around within their own country, or from one country to another, usually to find work, although there may be other reasons such as to join family. Some move voluntarily, while others are forced to leave because of economic hardship or other problems. People can migrate ‘regularly’, with legal permission to work and live in a country, or ‘irregularly’, without permission from the country they wish to live and work in.”
Refugee: “a person who has fled their own country because they have suffered human rights abuses or because of who they are or what they believe in. Their own government cannot or will not protect them and so they are forced to seek international protection.”
Asylum Seekers: “someone who has left their country in search of international protection, but is yet to be recognized as a refugee.”

Limbo
Now they wait. They wait for either peace to return to their homeland so they can return, or for there to open a place for them abroad.

Applications
Aid organizations and the UNHCR work within refugee camps to assist individuals and families in filling out applications and necessary medical documentation. There are many interviews with government security agencies, background checks, and more medical exams.

After these applications, the UNHCR determines what with happen to the refugee. The Utah Refugee Center states that one of three things will happen at this point. 1)Repatriation: individual returns home. 2)Nationalization: individual stays in the country they fled to. 3) Third Country Asylum or Resettlement. Less than 1% of the refugee population qualifies for resettlement.

The U.S. State Department and Immigration and Naturalization Services, and other such agencies in other nations, then conduct additional background checks and interviews to determine if the individual or family can be accepted into that nation. If the refugee passes this process, the State Department will contact local resettlement agencies about placement possibilities.

Once a site has been selected and approved, the refugee is informed of the resettlement site in the US.

Resettlement groups like IRC continue to make #RefugeesWelcome, despite push back. https://t.co/XNJCCasO3Z via @WSJ pic.twitter.com/0FRsi47RII

The refugee is given a thourough medical examination and signed up for Social Security and aid, such as food stamps and housing assistance.

They are given three months to find jobs with assistance from local refugee centers and nonprofit groups.

After six months the original resettlement agency finalizes their documentation.

After one year, refugees are allowed to apply for a green card.

After five years, refugees may apply for citizenship.

How does refugee resettlement work? We break down the process: https://t.co/GcoY4vIc4E #RefugeesWelcome

Congratulations! After years of running, paperwork, and struggle you might have become a refugee in America.