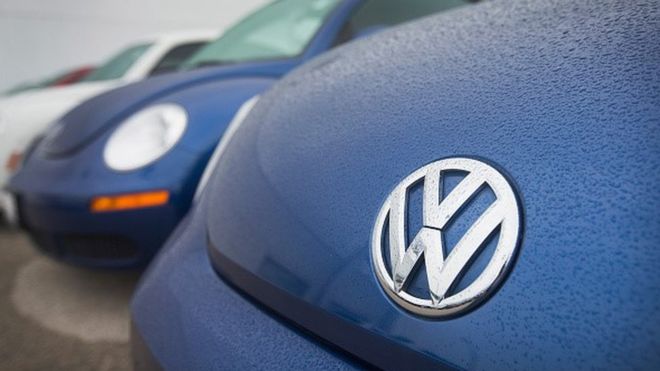 Speaking with Taboo News, a prosecutor’s close aide in Paris said that French authorities are investigating “deception” in regards to rigging emission tests.

The world was taken by storm when the German giant VW admitted that it rigged 11 million cars fitted with emission tests. Since the scandal broke out, VW’s revenues have taken a 43% stab. The company faces fine up to $18bn (only in the US).

France and US are not the only country that have come down hard on VW. Switzerland has put a ban on sale of the new VW diesel cars, as well as importing the old models.  It Italy more than 65,000 cards fitted with the “cheat” device are on the orders. VW said they are informing the customers about the inefficiency in order to better serve them.

Resignations have started to come in.

Martin Winterkorn the CEO of VW has already resigned along with various executives. In his resignation statement, Winterkorn says,

“Volkswagen needs a fresh start—also in terms of personnel,” Winterkorn continued. “I am clearing the way for this fresh start with my resignation.”

The “image” may not be the only problem  VW faces, as explained in the report by CNBC, VW have struck very badly as far as finances are concerned.