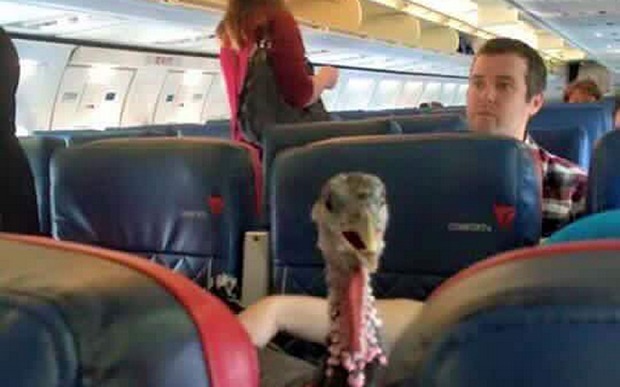 Yes, you love your dog. Yes, you can’t imagine life without your fur-baby with you everywhere you go. No, your dog is probably not an emotional support animal. 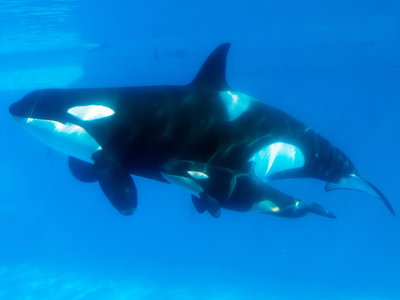 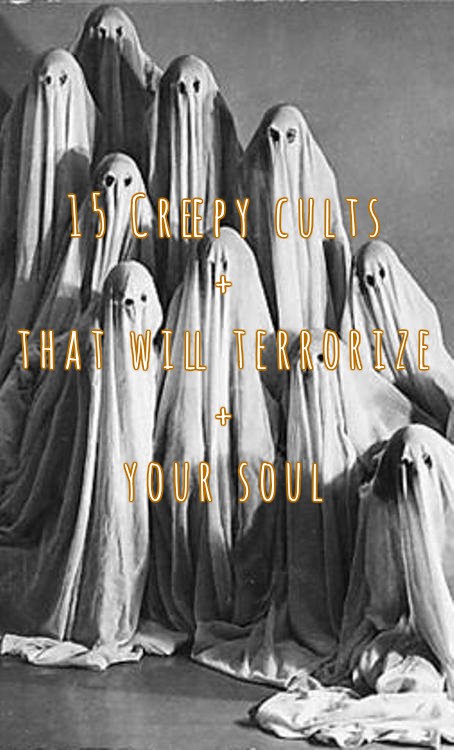 There is a thin line that separates cult from religion, an extremely thin line that inspires debates and intrigues. There are elements present in religion that are also found in a cult, such as the elements of worship, dogma, and authority. Unlike religion, however, the doctrines and practices of a cult are not accepted by the greater population. 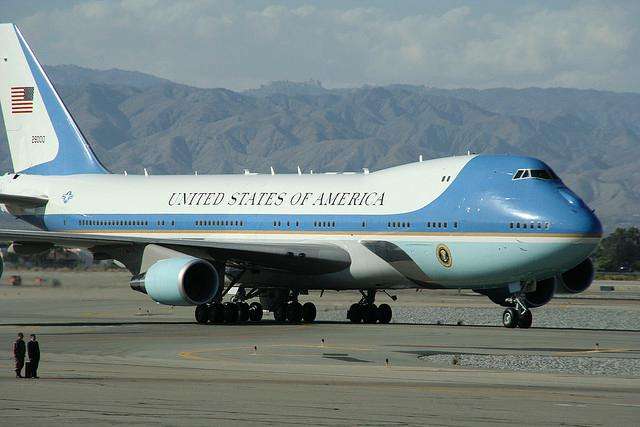 It is safe to say that we all don’t know much about government installations and institutions of sensitive nature. If you are thinking that Harrison Ford’s movies give us a clue as to how “adequate” Air Force One is, you … 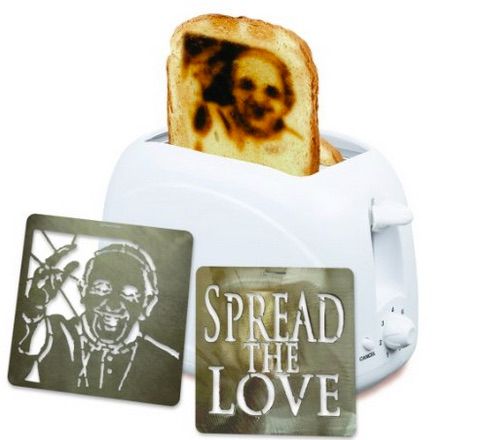 Pope Francis, the current vicar of Christ took charge in one of the darkest times in modern history. Countries are at war, oppression, hunger, poverty are at their all time high and religious intolerance is diminishing with every minute. But good old Pope Francis has done a good job and that has turned into a celebrity (even bigger than Popes usually are!).

Here are 10 odd Pope Francis collectibles you can buy online.

OK, how cool is that? – This gold leaf decorated bottle is a limited edition beauty that is being sold on Etsy at $50. The seller is also selling T-shirts of the same design. 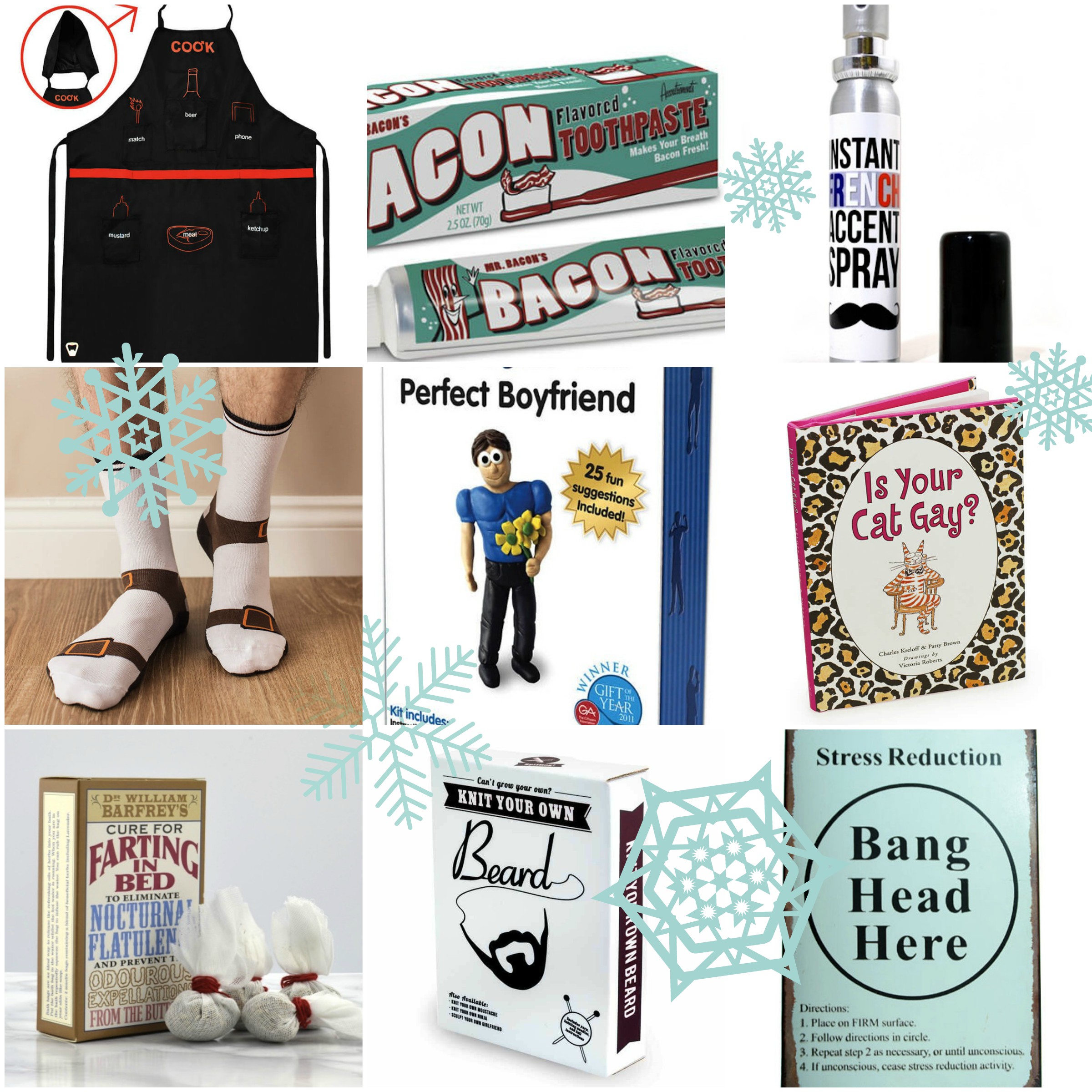 Christmastime yields two extremely opposite reactions from people. For some, it is this dreaded season where you have to scour malls to get family, friends, and co-workers the perfect gift to show them you appreciate their presence in your life. On the other end of the spectrum is this special group of people who feel that Christmas shopping is one big scavenger hunt. 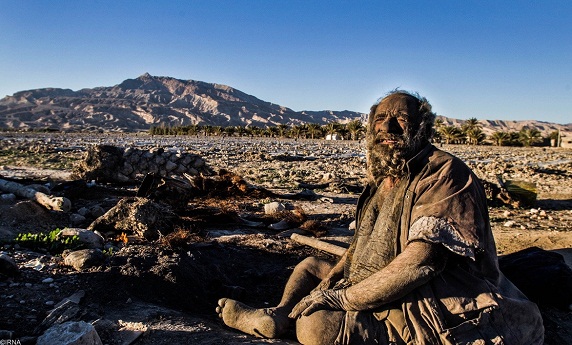 Haji belongs to Dejgah Village in the Southern Iranian province of Fars. And as you would’ve probably guessed; he lives in complete isolation – yeah it figures. He says the mere thought of bathing makes him sick. Haji explains that … 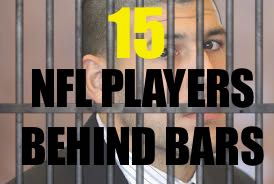 The NFL has positively impacted the lives of many players, but there are sinister signs of negative effects as well. Many players have all the glory and fame when they play in this sport, but later disappear from the limelight. There’s … 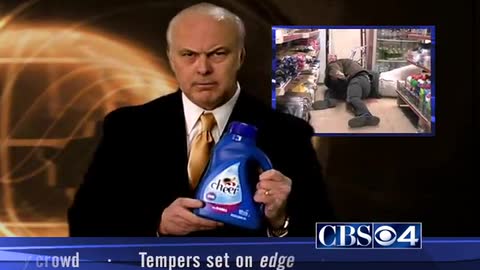 Newscasters don’t have the easiest job in the world. It can be hard sometimes and sometimes it is just plain funny! – It is ridiculous, how painfully easy these newscasters make mistakes. And as you know the internet is … 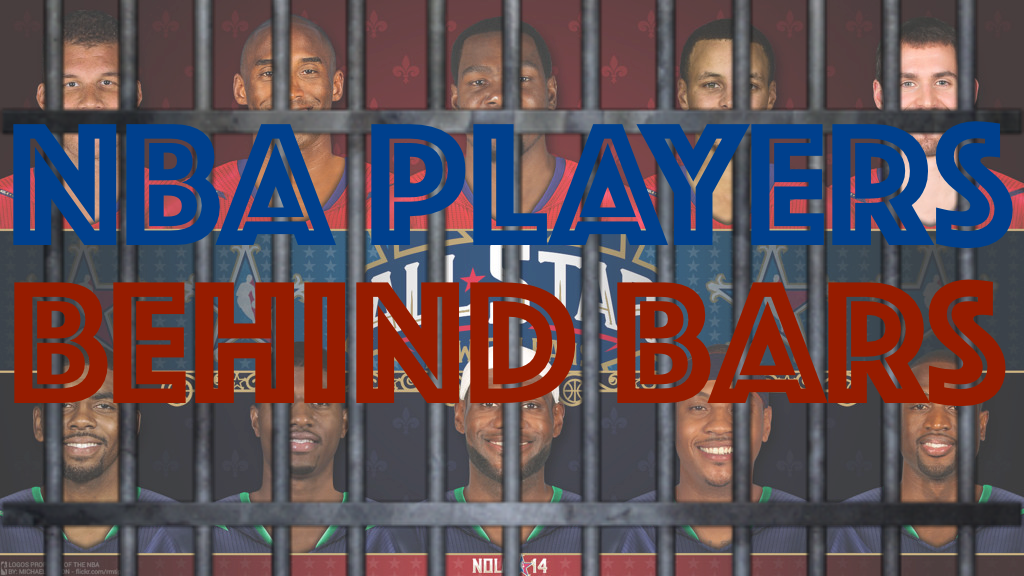